The 2019 Franklin Central Awards had some new inductees into the FC wrestling hall of fame. Nick Morton and Gavin Keesee joined the 20 wins club(single season victories), while Deshawn Young and Antone Alexander joined the 30 wins club.

There were three special awards given this night as well; Most Valuable Wrestler, Mental Attitude, Most Improved, and the Fighting Flash.

Mental Attitude; Deshawn Young…. Lost in the ticket round to go to state, top 15 ranked in the state.

Most Improved; Shane Godby…. Doubled his winning percentage from the previous year.

Here are a few pictures from their awards night. Congratulations to all of the athletes and managers! 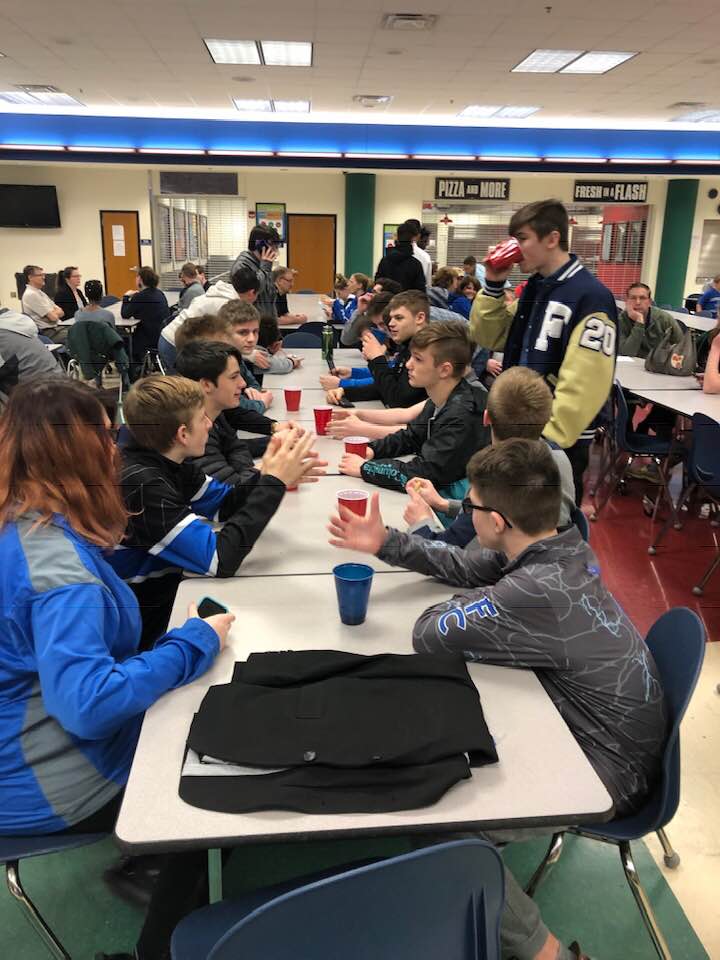