Varsity Football – As Franklin Township was honoring longtime head coach Chuck Stephens by naming the field after him, the Flashes started their 2019 campaign with a statement win over the 2018 5A State Runner-up Decatur Central Hawks 30-13. The Flashes are heading into a Week 2 matchup with Roncalli Rebels (0-1) seeking their first win after a 28-10 loss to Southport. After week 1, the Flashes moved into the top 25 of the 6A state rankings.

JV Football – The JV team rolled into Decatur Central to a 25-16 win.

Boys Tennis – The tennis team headed to Ben Davis and came home with a 5-0 win over the Giants. They host Roncalli tonight, 8/26, at 4:30pm.

Boys XC – The Boys Cross Country team traveled to HSE for the Southeastern Hokum Karem. The meet featured a relay format where each member from a two-person team runs a one mile loop three times. The Varsity team finished 2nd and just four points behind HSE (15-19). Will Hackler and Justin Healey finished 3rd, followed closely behind by Jackson Andry and Braden Henkle. The JV team won the JV race by finishing 1-2-3 in their race. The Flashes will host the Dave Bannon Invitational on 8/30 at Blue River Memorial Park. 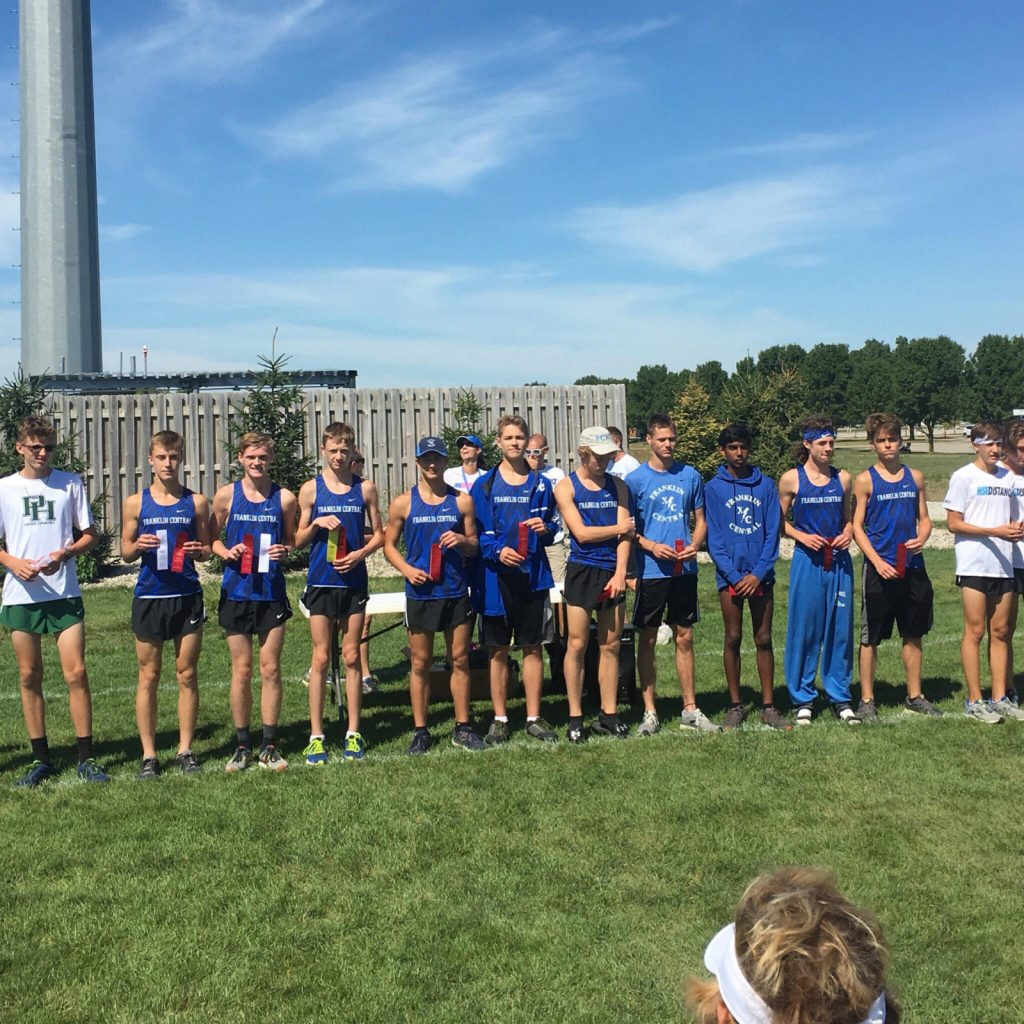 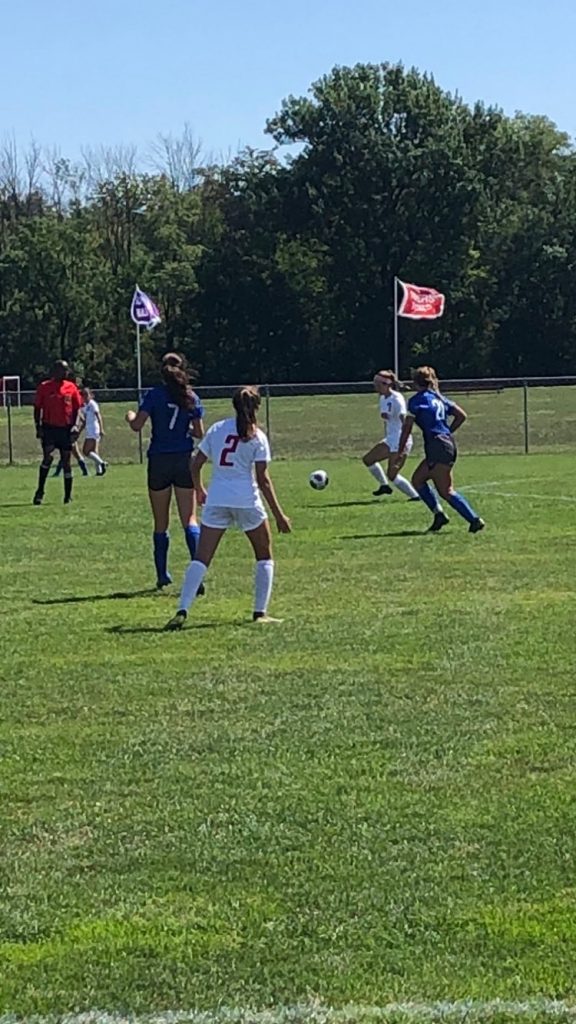 JV Girls Soccer –  The JV soccer team lost a close match to Fishers on Saturday by a score of 0-1. They will host Roncalli this evening at 5:30pm. 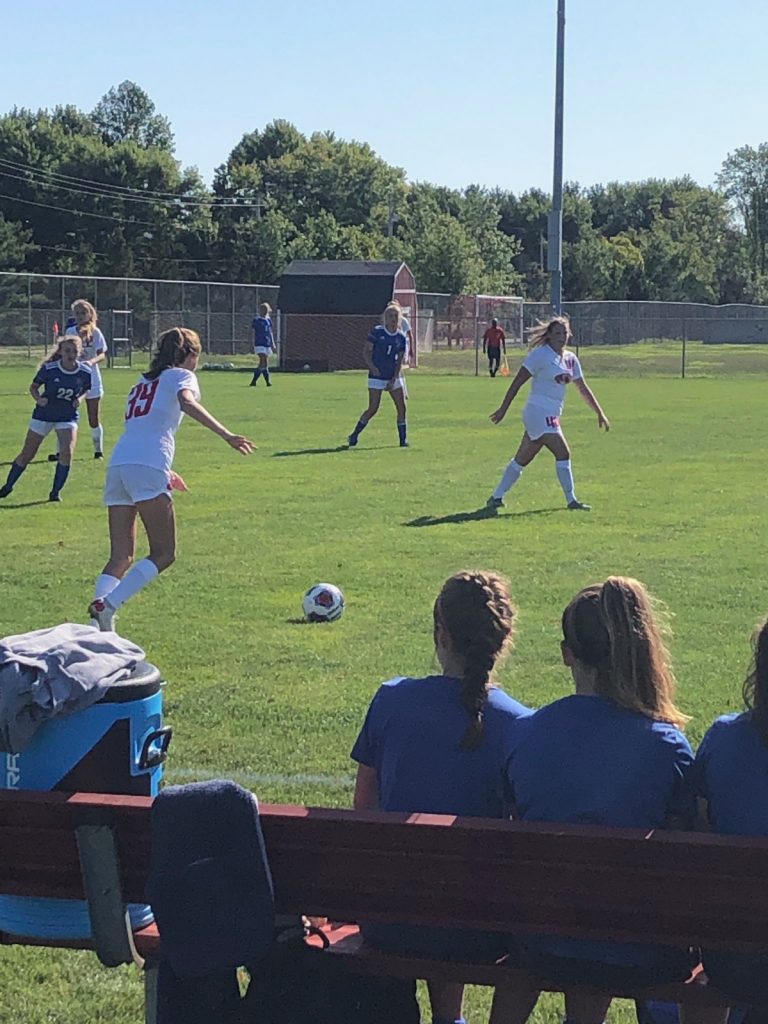 Volleyball – The volleyball team lost a tight match to Zionsville in the championship game of the FC Volleyball Invite.  They ended the day 2-1 with wins against North Decatur and Rossville in the prelims.

Be sure to keep up with the action by following us on twitter: @FCFlashes