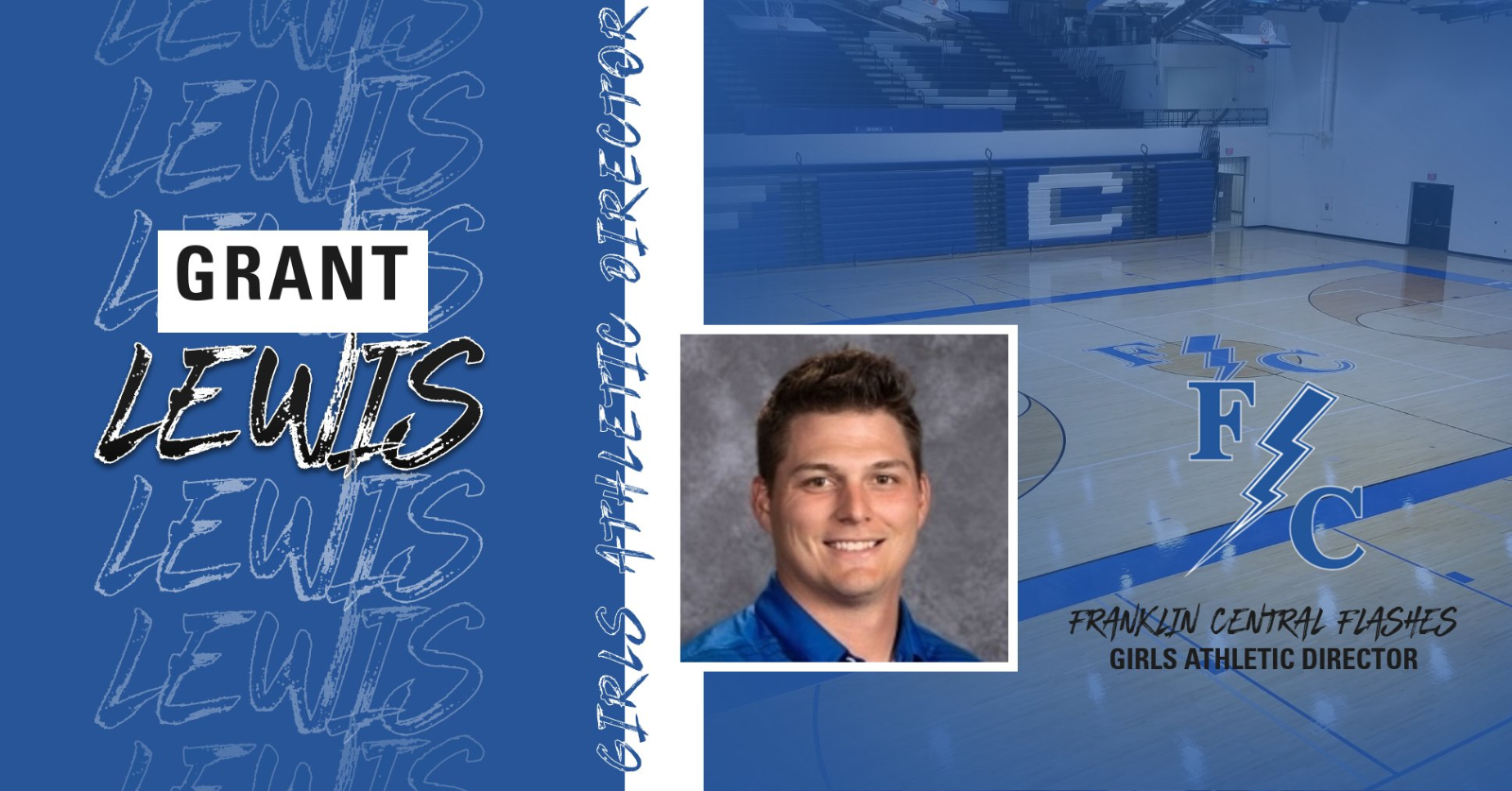 Franklin Central High School would like to announce that Grant Lewis has been named Franklin Central Girls Athletic Director.  Grant has served as Head Football Coach at Franklin Central the past five years, highlighted by the 2017 Conference Indiana title and sending 25+ players on to play football at the collegiate level.  Grant was born and raised in Westerville, OH and attended Butler University where he graduated with a Physical Education/Exercise Science Degree while playing and coaching football for the Bulldogs. He currently lives in Broadripple with his wife Kelcie and two pets Kodiak & Carlos. 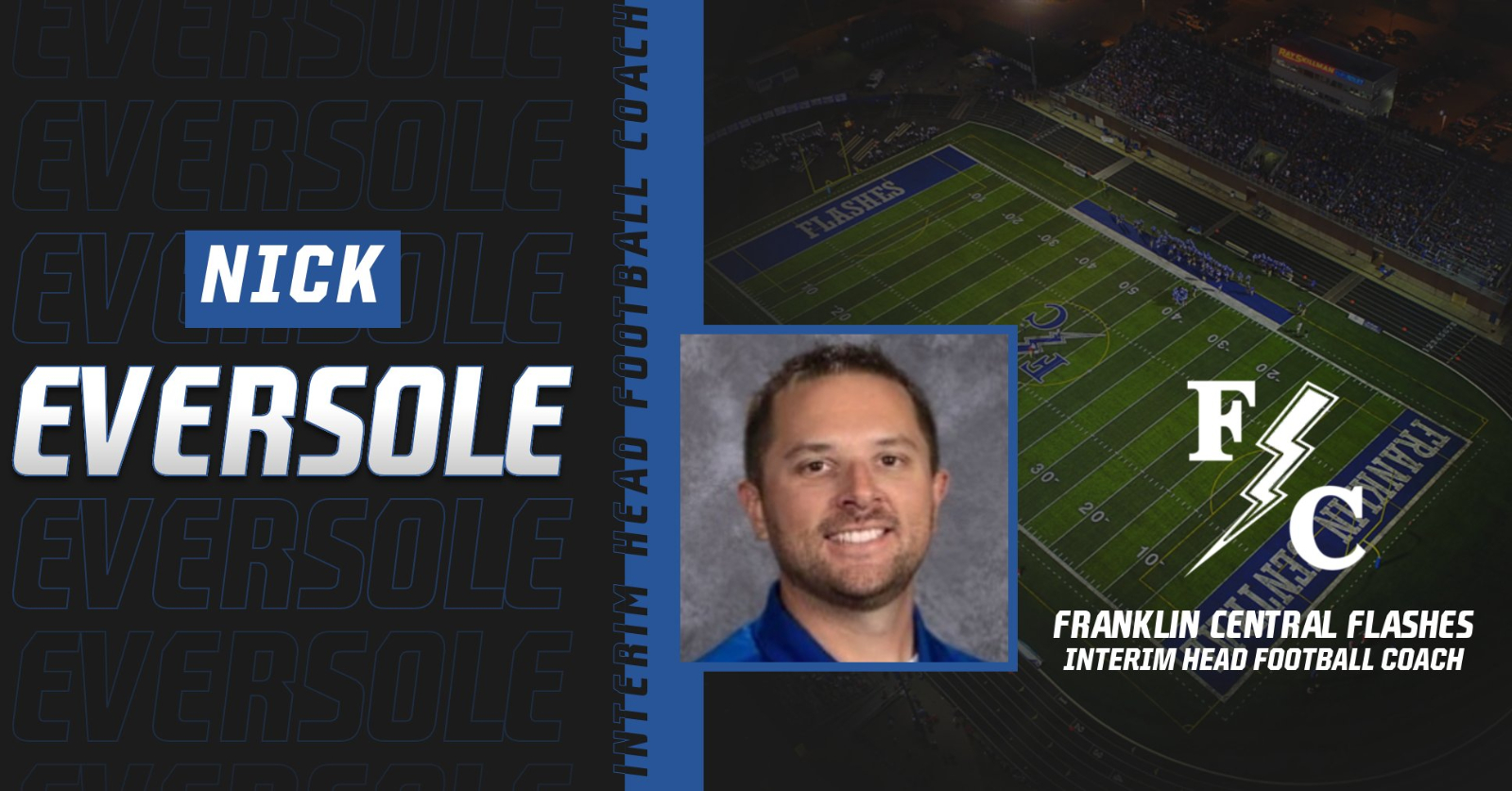 The Athletic Department would also like to announce Nick Eversole will be the Interim Head Football Coach in 2020.  Nick has been teaching and coaching at Franklin Central for eight years.  He has served as Assistant Head Coach the past two years.  Nick has been the Head Freshman Coach, Junior Varsity Coach and has worked with the secondary in the past five years.  Nick was born and raised in New Castle and attended Indiana University.  He and his wife Brooke live in Carmel.

Greensburg INV
9:00 am
View All Events