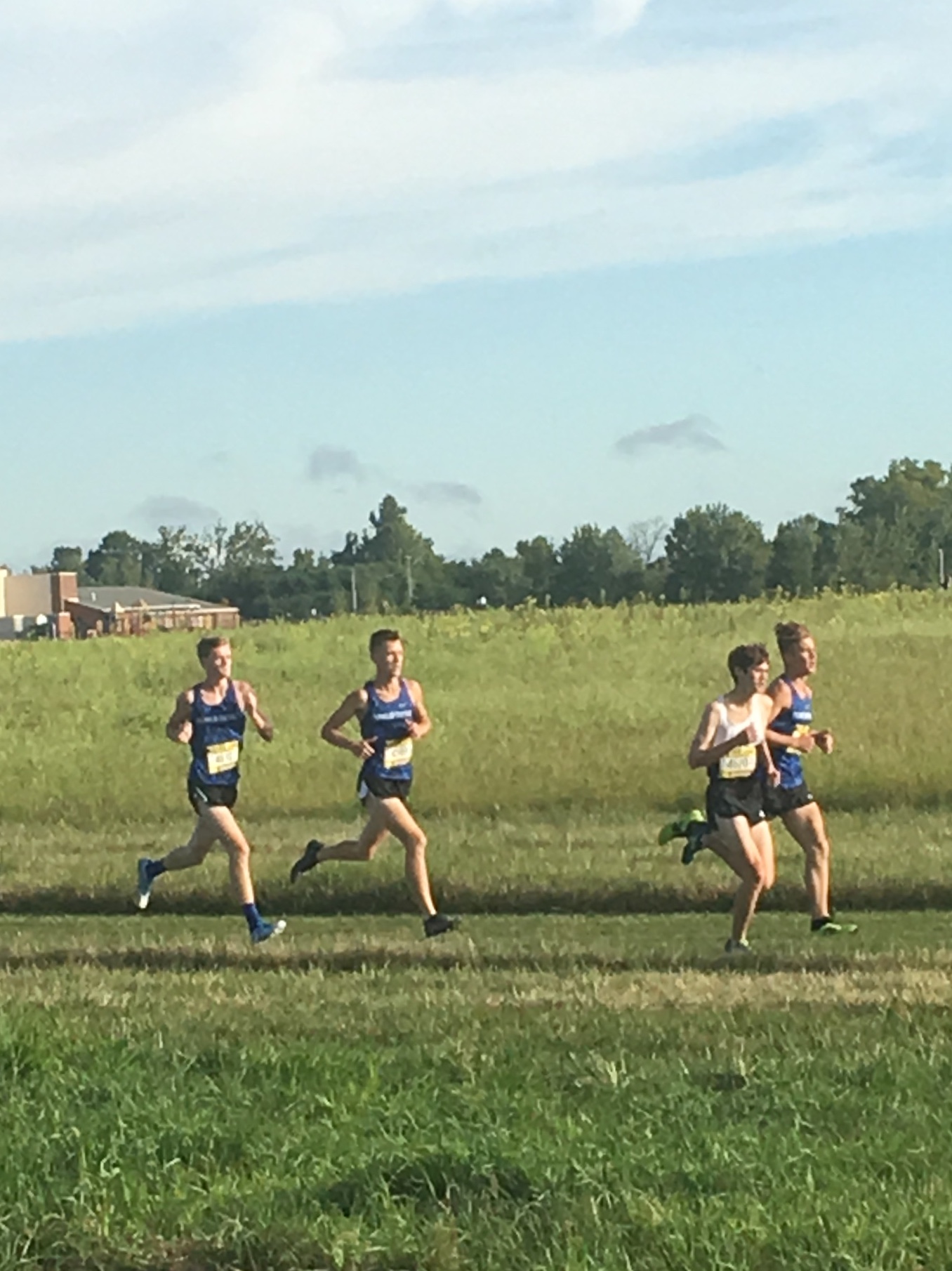 The Flashes finished second to an outstanding Brownsburg squad, and held off a Ben Davis squad that started the season much better than expected.

Next week the Flashes travel to Indiana Wesleyan for a showdown with 3 HCC schools and a variety of Northern Indiana squads at the Wildcat Invite.